Nearly 2,300 consumers participated in a recent survey designed by EZ Texting to evaluate their attitudes and behaviors regarding text messaging and how they feel about receiving text messages from businesses and organizations.

Text marketing has been growing at a remarkable clip over the past couple of years, and with more and more consumers using (and liking) text communications from their favorite brands and organizations, it’s no wonder that consumer behaviors are changing.

The ease, convenience, and unbeatable timeliness of text messaging have made SMS an undeniable marketing force.

Customers Want to Text With You

Text is the preferred communications channel for those under the age of 44, and is well adopted among all demographics. So it should come as no surprise that people want to hear from their favorite brands and businesses via a channel they love.

While our new research shows that women are more likely to sign up for promotional texts than men — 72.3% vs. 61% — much more than half of all respondents from both cohorts are interested in receiving promotional text messages from businesses and organizations.

But don’t mistake text marketing for a one-way street. Your customers want the ability to reach out to your business via text as well. Our past research revealed that 69% of consumers across all age groups would like to be able to contact a business via text, and 54% are frustrated when they are unable to do so.

Text is the Preferred Channel for Time-Sensitive Communications

People love text because it’s fast and convenient, so it’s no shock that it’s the preferred channel for time-sensitive messaging, beating email in popularity for appointment reminders (66% vs. 21%), emergency notifications (59% vs. 8%), and delivery confirmations (53% vs. 37%). Text and email also placed neck-and-neck as the preferred channel for payment reminders — 43.56% vs. 44.4%.

If your business sends any of these messages, you should be using text to do it. Even better, you can automate many of these messages to run with minimal interference from you or your staff, enhancing productivity as it improves customer experience. 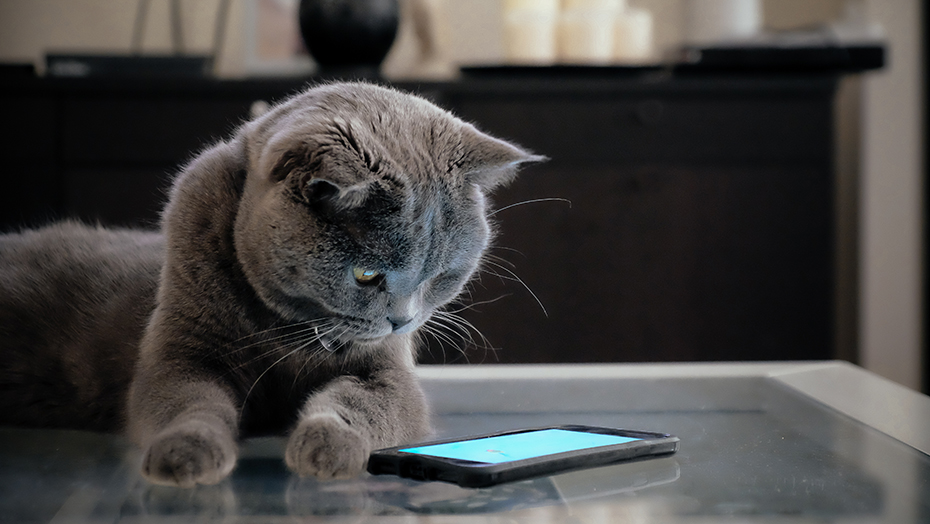 How do consumers feel when they get a new text? According to our survey they feel overwhelmingly positive emotions, but mostly — 61% in fact — they feel… curious.

Jonathan Schwartz, CEO and Co-Founder of Bullseye Strategy, writes in Forbes that “curiosity and marketing go hand in hand,” not least because curiosity is associated with positive feelings and studies have shown that curious people are happier.

With 61% of respondents saying that a new text message piques their curiosity, you’re already lighting up the minds of your customers with positive emotions through text marketing before they’ve even seen your message. And that’s not the only positive news here.

Consumers also reported feeling happy and excited about new messages at nearly identical rates (21%), while only 15% felt “annoyed” when receiving a new text message. Fear of annoying their audiences is one reason why some businesses overlook text marketing, but judging from what we’ve already seen here, your customers may feel more annoyed if you don’t text them!

When You Want Your Message Seen — Send a Text

According to CampaignMonitor, the average email open rate for emails across all industries in the US is just 17.6% with the average click-through rate at just 2.6%. In fact, the total email open rates for both retail and food and beverage are UNDER 15%. Compare that to our survey results, which show that nearly 80% of text messages sent to consumers are opened and read within just 15 minutes of receipt.

We usually see total open and read rates for text messaging hovering between 96% and 98%, which is a level of engagement that no other marketing channel can match.

The story remains the same: When you want your message to be seen, send it via text. 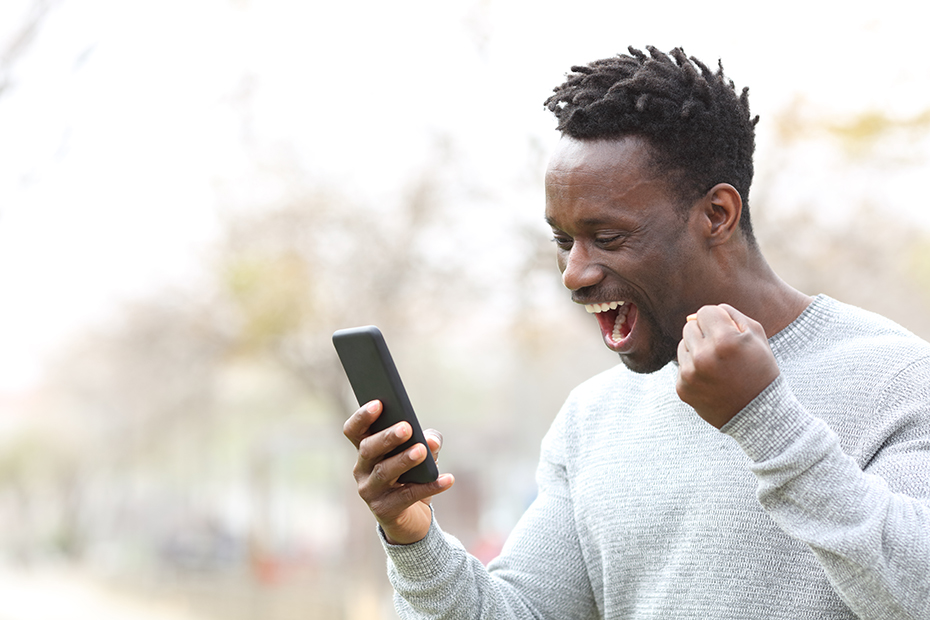 According to our study, it takes 15 minutes or less for ~70% of consumers, across all age groups, to respond to a new text message.

Take a step back and you’ll see that the incredible 98% open rate for text messages absolutely dominates email’s 18% open rates. Now, imagine a ~70% response rate on a list as big as your email list and you’ll see why text marketing is a go-to solution for forward-thinking marketers across industries.

In fact, our past research revealed that 86% of small business owners who do utilize text messaging indicate that it offers higher engagement than email communication.

But there’s also a small surprise revealed here in that consumers we surveyed aged 45-60 are significantly more likely to respond immediately to a text than any other age group, with those 60+ coming in second at 18%. Those aged 18-29 and 30-44 surveyed at 16% and 17% immediate text responders. (It’s worth noting though that overall response rates

And goes some way toward busting the myth that older consumers aren’t interested in text marketing.

But regardless of these individual insight, the truth remains — the sooner you start using text marketing, the earlier you’ll see increases in open rates, response rates, and ROI.

See other resources related to:

How to Keep Customers Coming Back
A Guide to Financial Planners for Small Business Owners
How to Begin Hiring Employees for Your Small Business
EZ Texting Named Best Place to Work in Midsized Companies Category by Built In L.A.
What Is the Difference between a Customer & a Consumer?
What Is the Best App for Shopify Text Marketing?