Mobile marketing has witnessed a decade of innovation during which thousands upon thousands of apps have flooded the marketplace, doing everything from fitness tracking to spread betting. But what if there was no need for a separate app for each task? What if you could use a single interface to request and receive goods and services?

The rise of apps like Magic has brought ‘conversational commerce’ - in which customers can make specific requests via SMS messaging - to the forefront. Facebook is soon to launch it’s own Magic-like on-demand text service. Meanwhile, messaging app SnapChat is expanding to offer a commercial iteration of its service - SnapCash - which allows users to make transactions for products.

This is all relatively new stuff in the United States, but Asia has been harnessing the full potential of SMS messaging as a catch-all service tool for some years. In China, WeChat gives its 440 million users a single portal through which they can pay bills, order taxis and shop; the app has generated more than $1.1 billion in revenue since launching in 2011. In Japan, LinePay provides a similar service.

In the U.S., most of the recent buzz around ‘conversational commerce’ has focused on Magic, the app that allows you to request any service that exists in the real world, from dry cleaning to dry stonewalling. The so-called ‘concierge’ service uses a winning combination of human and artificial intelligence to meet the demands of its growing customer base.

Other start-ups have followed suit. Scratch, for instance, offers a ‘professional shopper’ to not only help facilitate purchases, but actually offer fashion advice along the way. Native pulls off a similar trick in the travel world, working as a personalized travel assistant to help you plan every part of your trip via SMS messaging.

The implications of this development are significant for the future of mobile. The limitations of the mobile interface have always been down to the problems of shrinking a desktop internet onto small screens. Fiddly shopping carts and multiple apps make for a fractious, incomplete experience. But the text message was made for small screen devices. Now it is liberating us from the process of browsing, comparing and purchasing goods which, even on a mobile-friendly site or app, is a little unwieldy. 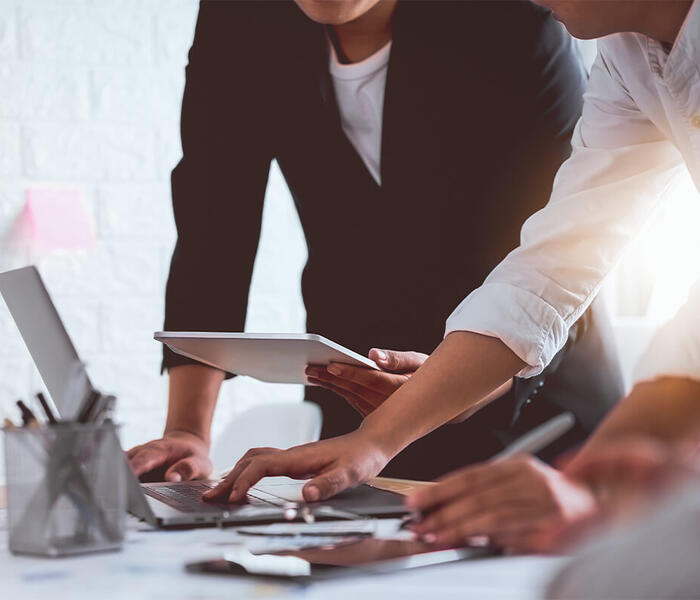 What is the Future of Digital Marketing?

Are you confident in your marketing plan for 2020?

Building a solid plan for the new…

There are no shortcuts to finding the right candidate, but with the right recruitment tools,… 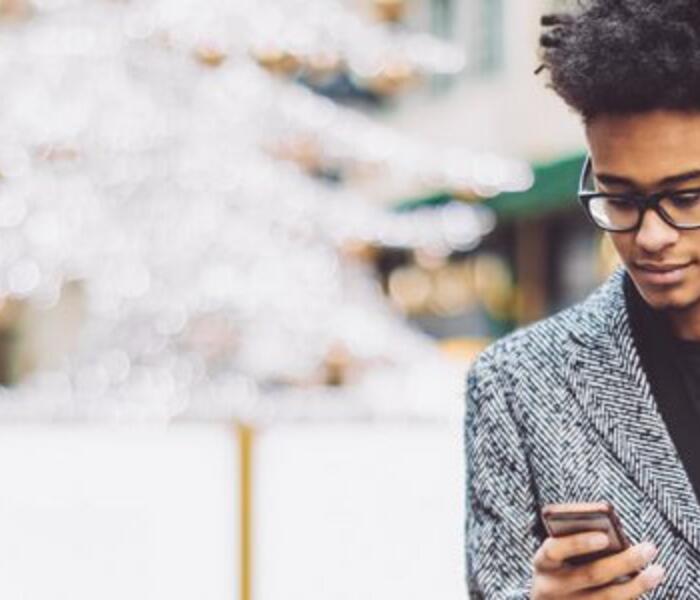 EZ Texting Named One of TrustRadius' Most-Loved Companies for 2020