SMS is Helping Women in Kenya Track Their Pregnancies

SMS is Helping Women in Kenya Track Their Pregnancies
By: EZ Texting

In remote areas of east Africa, regular healthcare for expecting mothers is hard to find. Nairobi, Kenya, for example, is desperately impoverished; the infant mortality rate in this region is one of the highest in Africa, with 40 out of 1000 babies not living past infancy. This is a story Malele Ngalu, marketing director for Kenya-based Totohealth, laments on a personal level.

Ngalu was born in Africa; his mother faced medical disadvantages that resulted in the loss of his twin brother shortly after birth. Today, Ngalu has teamed up with Felix Kimaru, founder of Totohealth, a free SMS text service to help mothers and their infant children during a five-year program.

Kimaru has raised more than $50,000 to get his startup off the ground and implemented in several rural areas throughout east Africa. Nairobi was one of the first areas Kimaru and Ngalu tackled, sampling the service to 2,000 parents.

According to Ngalu, most parents don’t realize their infant is sick until it’s too late.

“We asked the parents why they did not bring the children in when they saw they had a problem, and they said they didn’t know there was one,” he said.

To combat this problem, Kimaru has developed content to be delivered on a weekly basis via text message. The content relates to various developmental stages (up to the age of 5) as well as women’s health. The texts also advise regular checkups and include ready access to a help desk, where trained medical doctors and nurses are available to answer questions, as well as refer parents to nearby clinics or hospitals.

Since its launch early last year, Totohealth has seen significant user growth across the continent. Word of mouth from the original 2,000 users helped double the number of parents actively using the service in nearly 30 different countries.

Unlike most developed countries, providing this service via app is not yet possible in east Africa—the infrastructure just doesn’t exist yet.

“Even in low income settings like Kibera, the majority of people have basic phones,” said Ngalu.

Most basic phones have the ability to receive and send text messages, so for the time being, SMS is the best way to deliver the information as well as track patient progress.

According to Kimaru, the parents who use the service have a 96 percent likelihood of attending every recommended checkup and appointment. These kinds of results are getting the attention of large groups like the World Health Organization.

The other advantage to using text is that it’s relatively inexpensive, costing only about 25 cents a month per user. Right now, county governments are footing the bill for the service, hoping that government policy and social awareness will help drive further change to reform maternal programs.

Kimaru is looking to raise another $300,000 in funding to expand Totohealth’s operations throughout other parts of Africa. 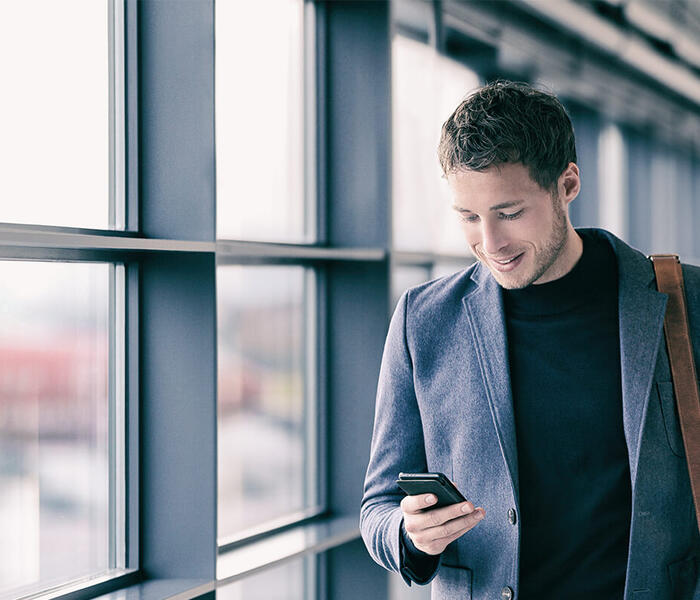 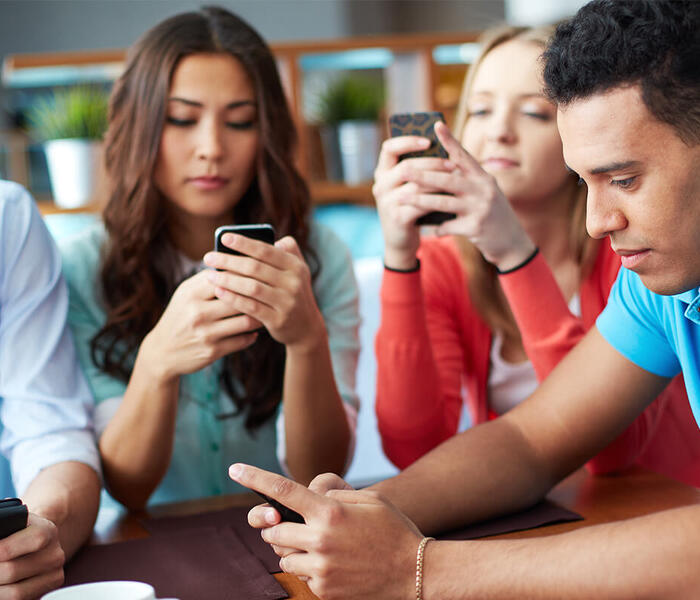 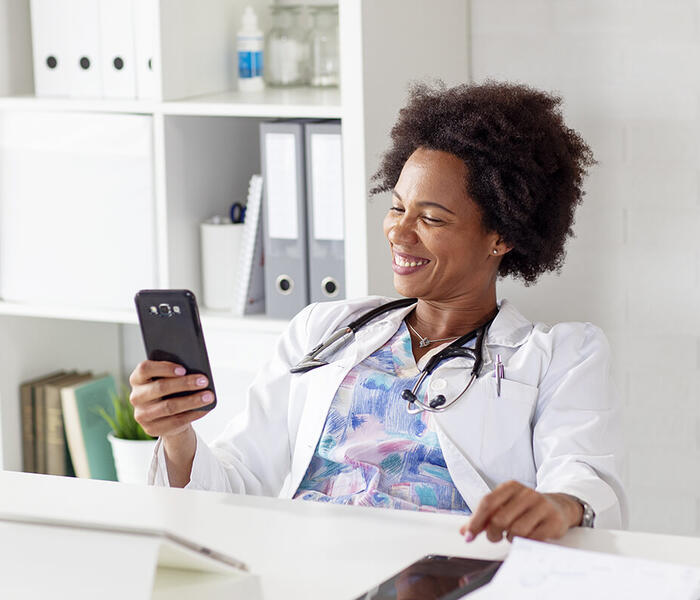