Punctuation Has New Rules... and You Should Learn Them
By: Lauren Goldenberg

Can an exclamation point alter your business? What about a question mark? Or an ellipses?

Perhaps it’s hard to choose because they’re all so different. And that’s the point, isn’t it?

The English language — or any language, really — is a marvel. Constantly evolving, regenerating, and revolutionizing the many ways we connect with each other through beautiful prose, haughty lyrics, daily conversation, and the lightning speed-rounds of text messaging and social networks.

But communication isn’t limited to linguistics. Throughout the history of language lovely flecks of punctuation to mark momentum and add various shades of context have come in and out of usage. Texting sometimes abides by its own language — like the welcome use of emojis. It’s also shifting the way we employ punctuation.

Here are seven common punctuation marks and how to think about them while composing texts for your business.

Ah, so simple. So pure. So… final. In general day-to-day usage, the period clearly ranks as the most common form of punctuation in the English language — but in textiquette, it can be viewed as the most brutal (besides, perhaps, the ellipses, see below).

A rose is a rose by any other name. But a period in a text can be viewed as downright passive-aggressive — even if that‘s not the intention.

Don’t assume that the period has been rendered redundant just because one can end sentences by sending a text. Linguist Gretchen McCulloch recently spoke to NPR and cautions, “problems can start to arise when you combine a period with a positive sentiment, such as Sure’ or ‘Sounds good.’” It’s that clash, that friction of diametric meanings that can unfurl into the real-life equivalent of ending an argument with a tight smile and a “Fine!”

As an article in The Atlantic ponders, “How many exclamation points do you need to seem genuinely enthusiastic?” As it turns out, the answer varies from person to person, industry to industry.

McCulloch notes, “The single exclamation mark is being used not as an intensity marker, but as a sincerity marker… If I end an email with ‘Thanks!,’ I’m not shouting or being particularly enthusiastic; I’m just trying to convey that I’m sincerely thankful, and I’m saying it with a bit of a social smile.” In other words, exclamation points can be fun.

And when you're marketing fun, the simple exclamation point used once (or five times) can be as effective as a playful emoji. Better yet, use them both!!!

Curiosity will almost always be a good thing. As such, there’s little doubt the question mark will be with us for the foreseeable future. The question (ahem) becomes how to use it — and how many is too many? Again, this depends on your targeted audience, industry, and the degree of playfulness you want to inject.

For example: a bar or restaurant could have some fun with a message that reads “Game Night! Who’s excited for the Yankees to take home the title???” But a credit card company could elicit alarm with “Did you make a $55 purchase at Billy’s Ice Creamery???” Not to mention, it may come off a little judgey.

Lesson here: Use the beloved question mark — but make sure there’s no question about its appropriateness.

Sometimes punctuation marks in texting come down to questions of necessity. Will their omission greatly affect the meaning or can it be easily and quickly deduced? For example: “Wear your Red White Blue to celebrate July 4 with us!”

As writer Matthew J.X. Malady theorizes, “In some ways commas are like ketchup and mustard. We’re glad those things exist. They surely make our french fries and hamburgers taste better. But we’d all survive without them. Some assert that the same is true of commas.”

For those who bristle at the idea of commas going the way of the dinosaur or the once oft-used pilcrow (¶) — don’t fret. Commas will likely forever hold a seat at the texting table. After all, a restaurant wouldn’t want to fire off a personalized text with “Let’s eat Dave!”

The lesson: All industries can use commas sparingly. Businesses that cater to a younger or more laid-back crowd (ie retail, bars, restaurants) can experiment with a few casually forgotten commas to feel more relatable to subscribers.

If any punctuation mark were made for text messaging, you may think it’d be this one. Its very purpose is to streamline and shorten character counts, right? It turns “cannot” into “can’t.” The Wall Street Journal praises it as “versatile” and “quirky.” But it also notes that “these little marks can’t cope in the age of texting.”

The apostrophe’s been around since the 1500s and was a staple of typewriters as far back as the 1800s. Yet in a 2017 study at the University of Tasmania, Nenagh Kemp found that “the apostrophe is on its way out.”

Blame it on autocorrect. Some operating systems add the mark automatically so users have become accustomed to ignoring it. And still others don’t wish to toggle over to the symbol keyboard when it’s overlooked anyhow.

Bottom line: consider your audience and your industry. Gen Z’ers may be happy to ignore your lack of apostrophe usage as it’s the language they already speak. Older generations — and subscribers in the healthcare, financial, government verticals — may appreciate both your attention to detail and effort in trying to bring the apostrophe back.

Proceed with extreme caution. Perhaps more than any other punctuation mark, the ellipses is generational. For some, an ellipses is innocuous, simply a trailing off of thoughts. But for younger texters, it’s ominous. Like the textual equivalent of a score for an Alfred Hitchcock movie… or a slasher for Netflix.

Unless you’re well-versed, it may be best to avoid confusion for your business and skip altogether.

Sure, you can use semicolons to join two similar sentences together; it’s an elegant punctuation mark the literati’s enjoyed since the Renaissance. Cecelia Watson even wrote an ode to the semicolon, wherein she discovered Herman Melville included over 4,000 such characters in Moby Dick.

But Herman Melville never used one in a text message. And if you do, it’ll look like you’re trying way too hard. So unless your business is devoted to novelists of the 19th century, this one’s a full stop. 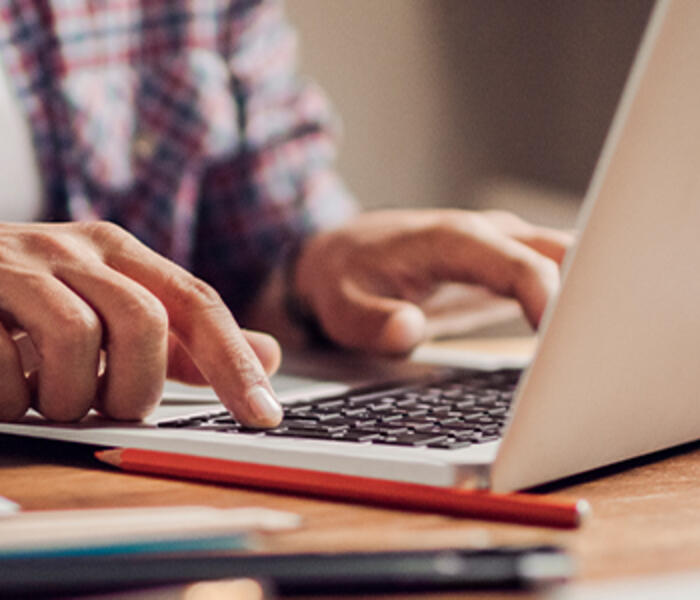 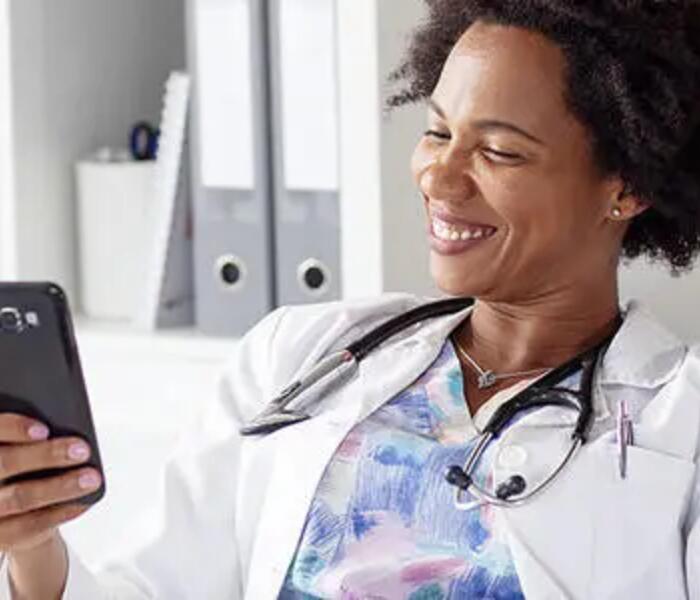 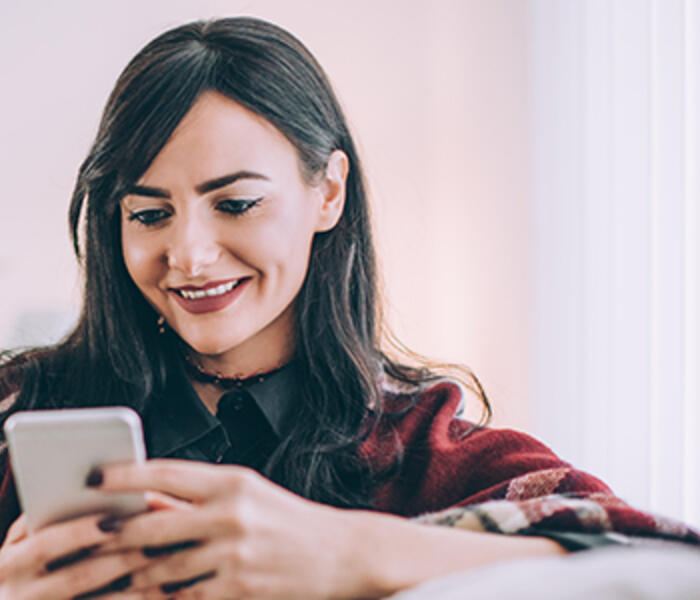 Don’t text and shop — or you may end up spending more than you bargained for. Much like you would never want to be distracted while operating a motor...
Read more